The suspenseful drama Flower of Evil charts the course of the relationship between metal craftsman Baek Hee Sung (Lee Joon-gi) and homicide detective Cha Ji Won (Moon Chae-won) as the gloss begins to fade – revealing Hee-sung’s true psychopathic nature behind the veneer of being the perfect father and husband.

The gradual decline begins when Hee-sung’s dark and mysterious past comes back to haunt him with the appearance of an investigative journalist in his studio. A journalist who has recently written extensively about his past and who has direct links to it. A past that he would rather forget. A past that he has buried, along with his identity.

But the past soon proves that it cannot be forgotten when a brutal murder is committed with striking similarities to the serial killer murders committed by Do Min-seok (Choi Byung-mo), 20 years previously.

All evidence points towards his son, Do Hyun Soo, who has been on the run following an unsolved murder involving his sister Do Hae-soo (Jang Hee-jin) that took place after his father died.

The police form a small elite team of violent crimes detectives of which detective Cha Ji-won is a part to investigate the unsolved case from 20 years ago. Their purpose is to re-examine the links between the serial killer father and his son to find Hyun-soo and establish if he was his father’s accomplice.

But as detective Cha Ji-won starts her investigation, every step that leads her closer to the truth, leads her further away from her husband, who she discovers has been deceiving her all this time.

But through all the lies and deception, she decides to follow her instinct and trust him – a decision that may adversely impact her career.

And now, in a race against time and with everything at stake, Hee-sung decides to take drastic action to change the course of the investigation – and reveal the ultimate truth.

The pair previously worked together on Criminal Minds. 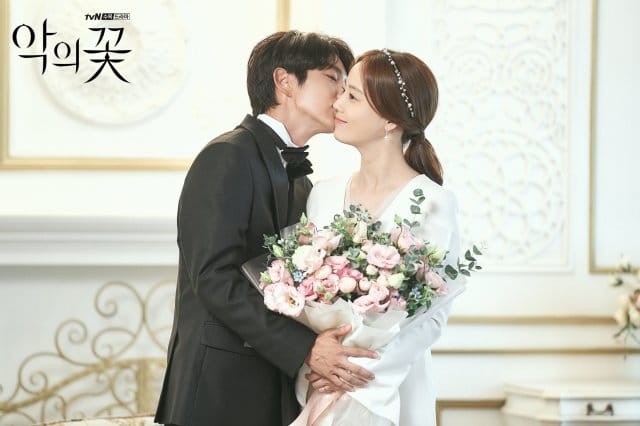 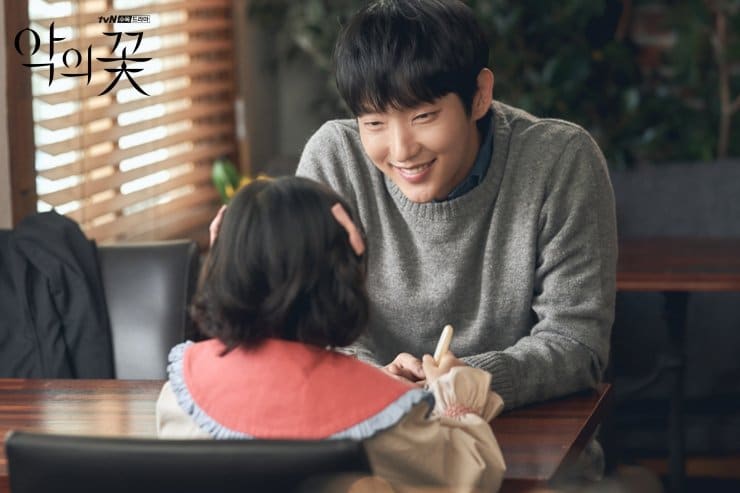 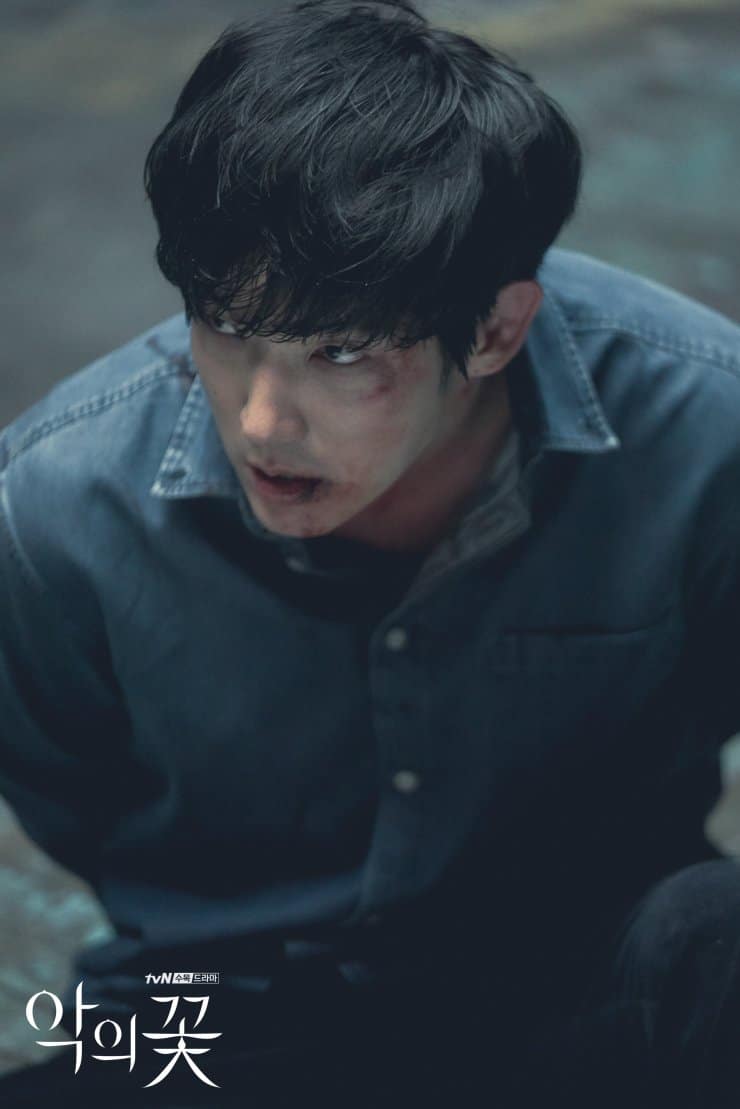 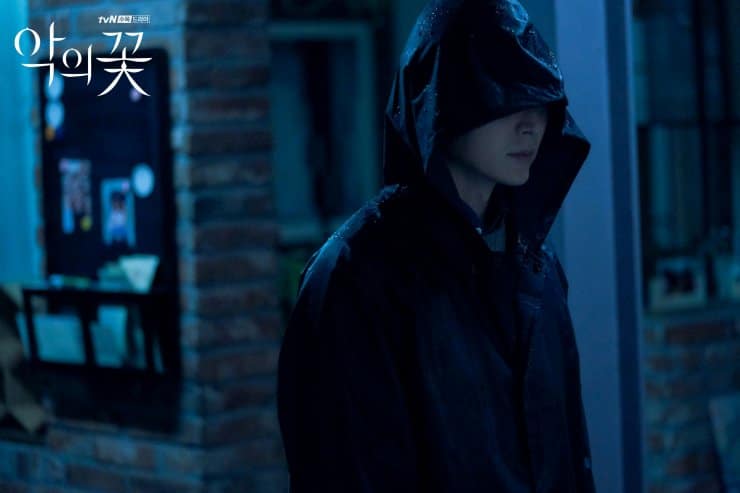 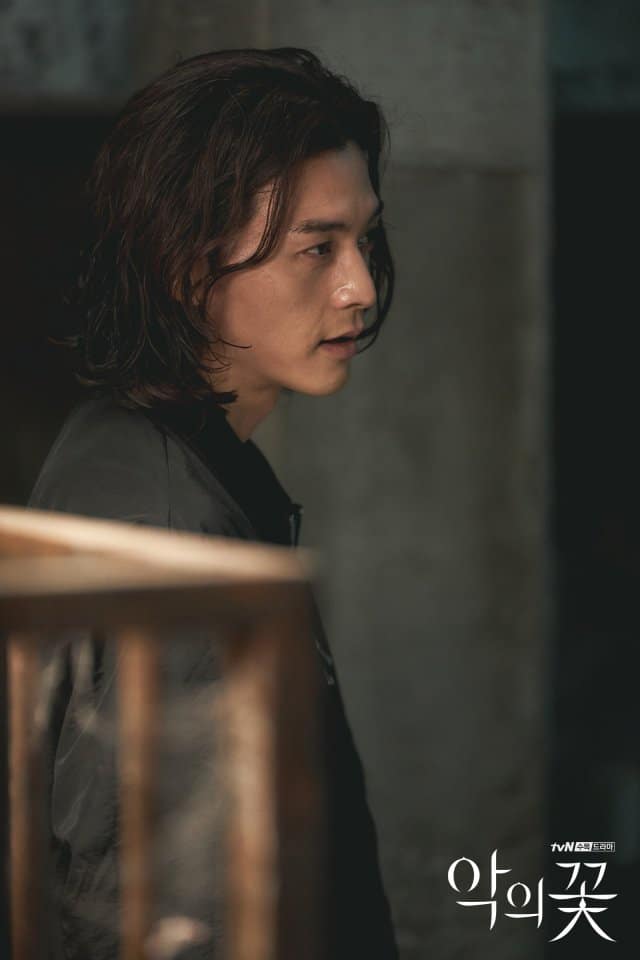 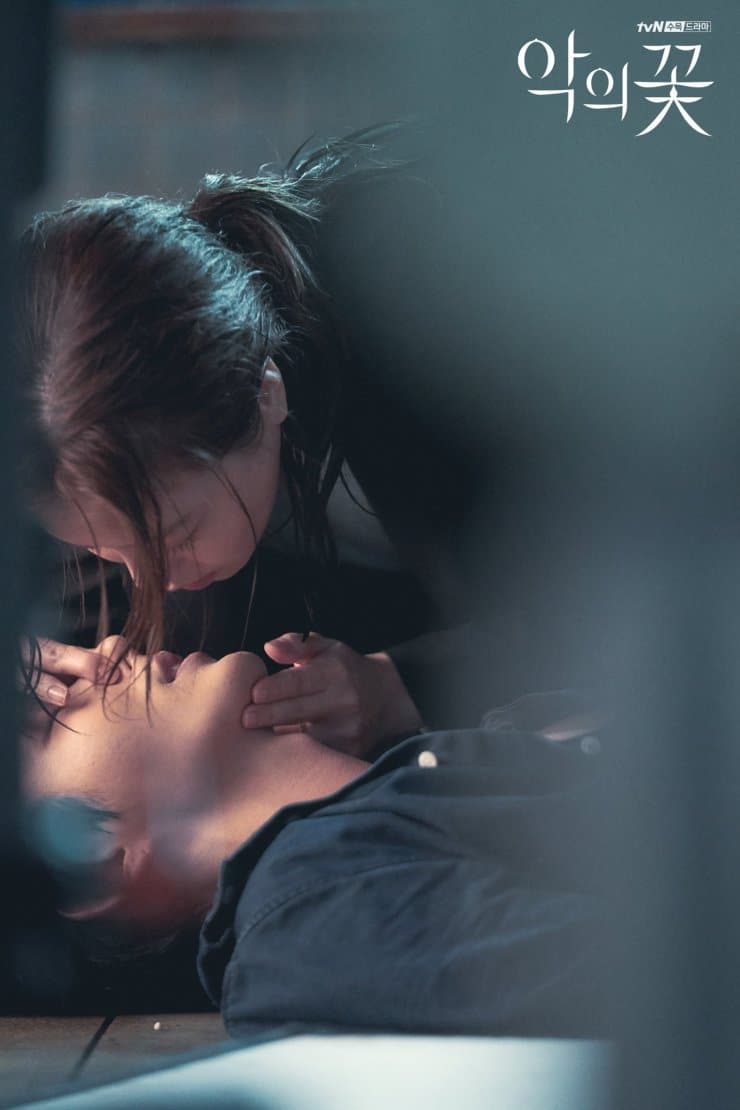