Good Doctor follows newly-appointed surgical resident Park Si-on (Joo Won) and the difficulties he faces as an autistic savant in a paediatric ward.  While brilliant, he struggles against a barrage of criticism from his peers and superiors and is given six months to prove how capable he is in the unforgiving and competitive world of the hospital.  He receives a bit of help along the way from his colleagues, Cha Yoon-seo (Moon Chae-won) and Han Jin-wook (Kim Young-kwang). 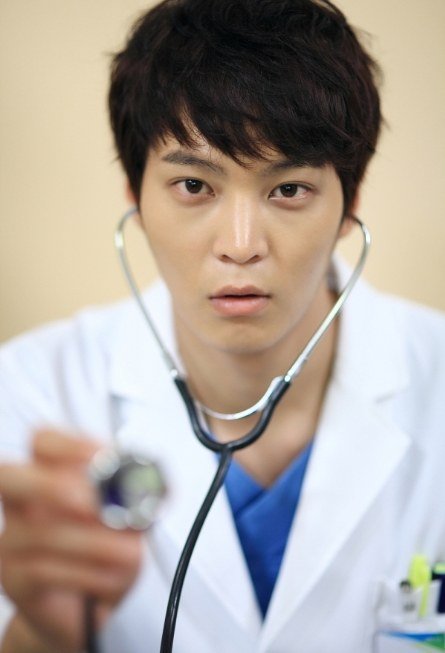 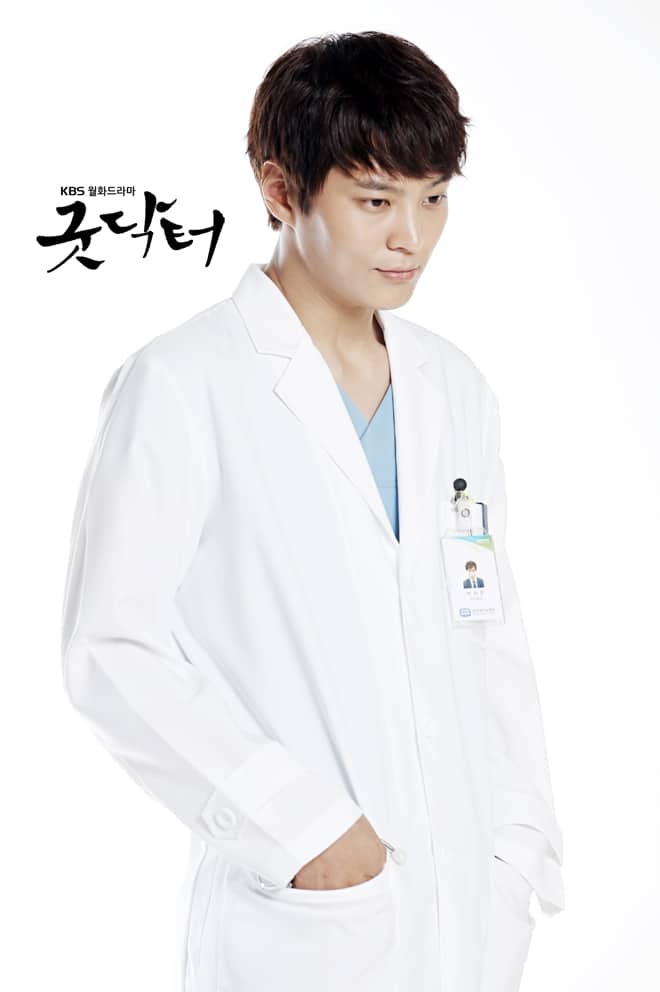 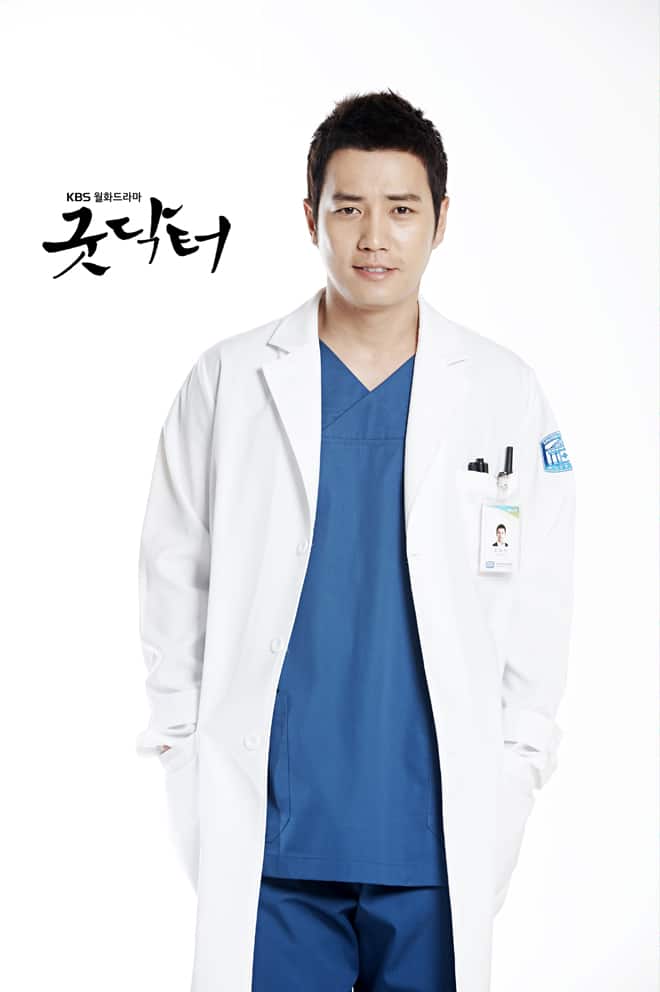 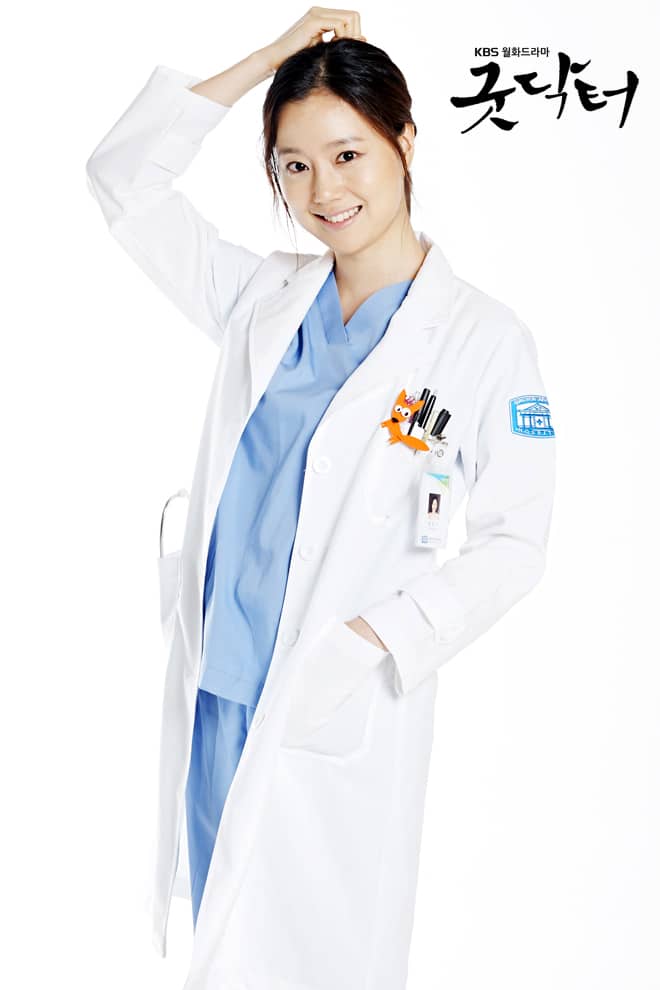 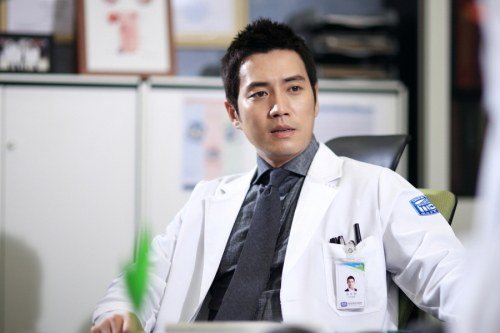 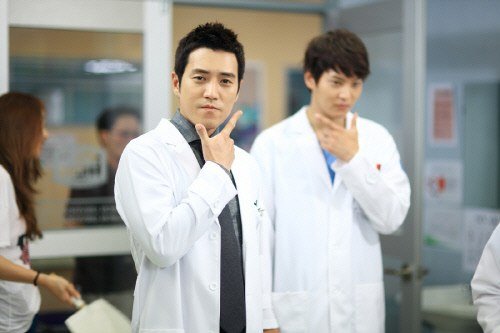