In high school, Lee Soo (Ong Seong-wu) becomes Kyung Woo-yeon’s (Shin Ye-eun) most fierce protector, shielding her from a group of bullies, resulting in the two becoming close friends.  Over time, Woo-yeon feelings begin to deepen to more than just friendship for Soo, but soon discovers that they are not reciprocated after a hasty airport confession, delivered moments before he leaves to study abroad.

Years later, they meet again and Woo-yeon decides to cut all ties with Lee Soo to prevent herself from being hurt and rid herself of the unable-to-like-anyone-else curse she considers she has as a result of her ill-fated relationship with him.  But fate has other plans in store and throws them  together on a book project as the photographer Lee Soo and calligrapher Kyung Woo-yeon.  The project is being overseen by book publisher CEO On Joon-soo (Kim Dong-jun) who starts to develop an interest in Woo-yeon. 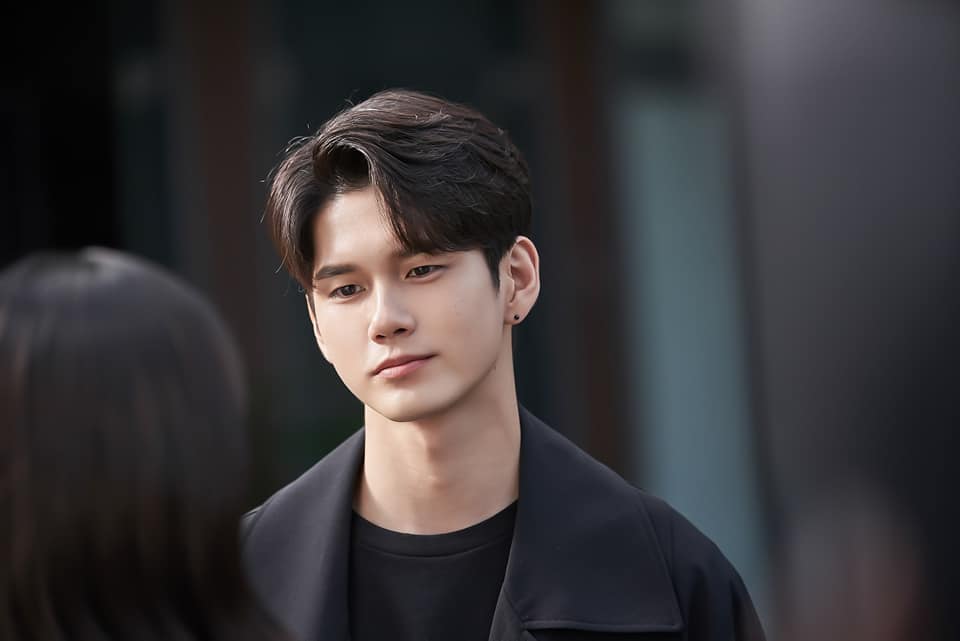 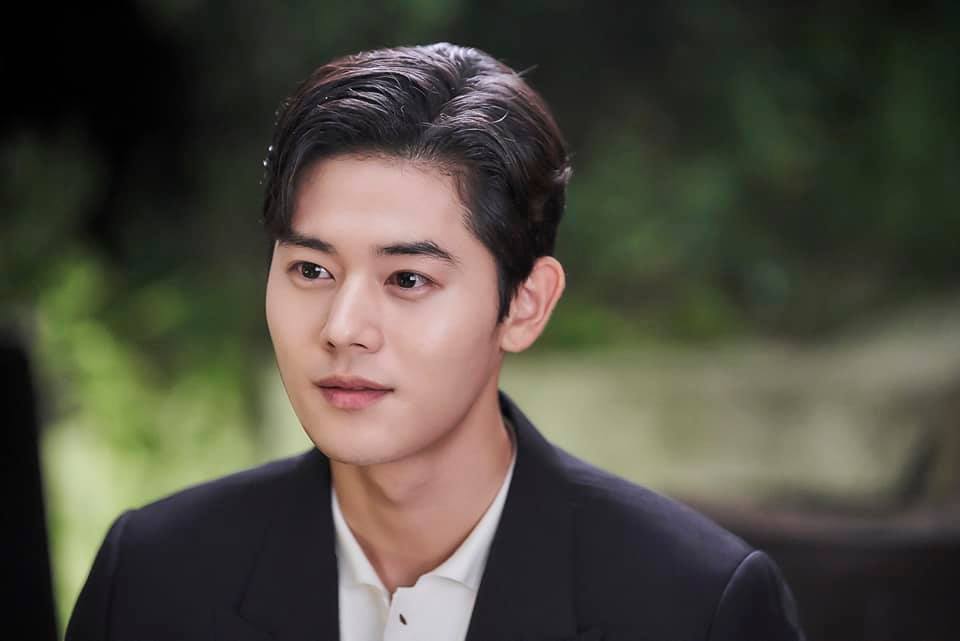