One Spring Night tells an unlikely story of two of the most ordinary and overlooked professionals – a librarian and a pharmacist. It wastes no time in bringing the two leads together – within the first 15 minutes of its first episode – but retreats ten steps backwards almost immediately to unveil their personalities and complicated past, expertly told through an ensemble of characters.

Tarnished by her ongoing passionless love life, her older sister’s troubled marriage and her parents’ fragile relationship, librarian Jeong-in has readily accepted the end of her spring time – but fate has other plans in store for her. 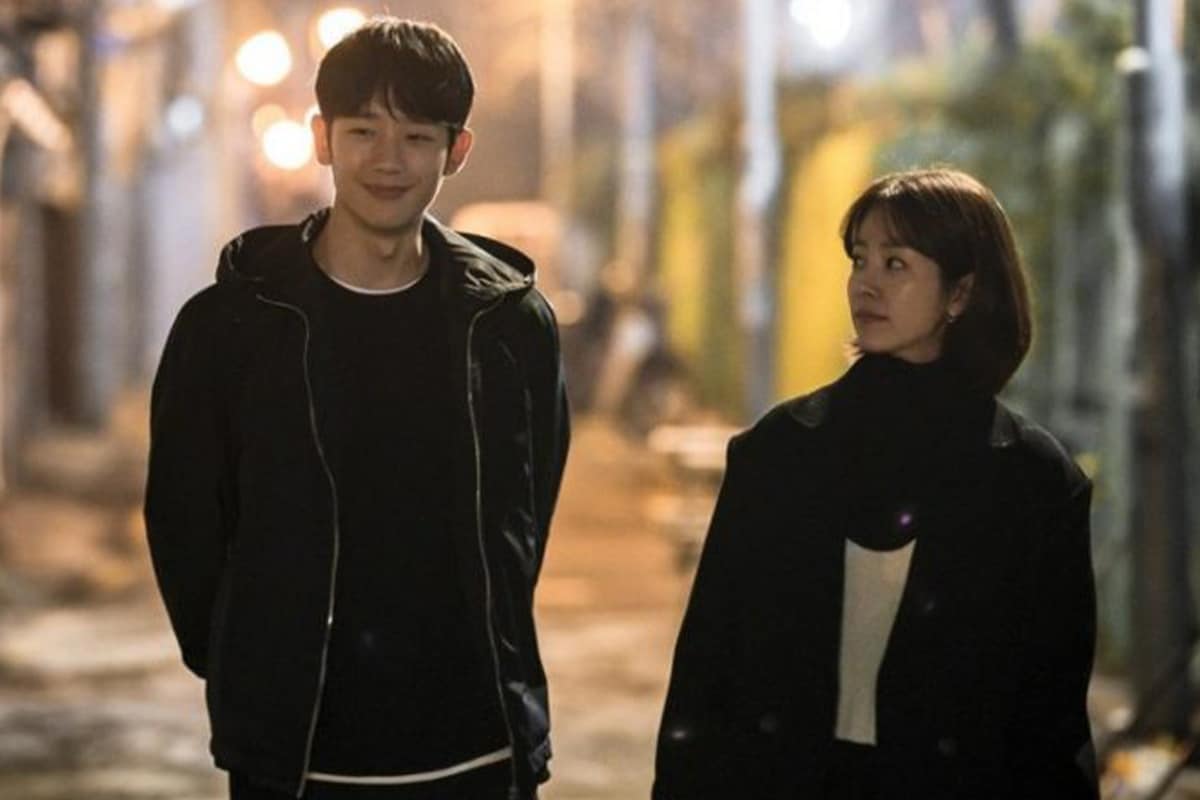 Imagine her surprise one hungover morning when a young, handsome pharmacist Ji-ho who helps nurse her to sobriety, indirectly advances upon her. She dismisses him of course, but ends up making up lame excuses to ask for his number. Little does she know that within days, they will be thrown together into a series of chance encounters that neither of them can avoid.

Although the drama starts slowly and hesitantly, there is an undeniable sense of urgency to wash away the harsh grey winter and replace it with a new beginning, one that has all the promise of Spring. And as the season changes, we bear witness to the subtle differences – quaint coffee shops and colourful parks creep to the fore, replacing stark grey buildings; soft pastel sweaters challenge stiff, dark overcoats, but the most marked change is demonstrated through the main characters.

The brilliance of ‘One Spring Night’ is in the evolution of the two main characters as shown through the people around them. The interaction with these side characters allow us to forgive and overlook the flaws in both Jeong-in and Ji-ho’s personalities. Jeong-in, especially, as THE woman and designated selfish partner of a triangular love affair. Yet, due to the nature of the season, being Spring and signifying new beginnings, we witness her burgeoning feelings and the subtle warming of her wintry heart and the subtle realisation that she can no longer contain or deny her feelings for Ji-ho. Without giving much away, the drama centres upon the longing for human intimacy and the lengths a person would go to, all in the name of love.

One Spring Night intentionally targets the slightly older viewers who perhaps appreciate the unhurried nature of a nuna’s drama – a genre that has been gaining momentum in recent years. At first glance, it feels like the drama is produced to deliberately repeat the success of ‘Something in the Rain’ – with parallels between in the cast with Jung Hae-in and Hae-yeon Gil (a much better mother-figure here, thankfully), scriptwriter Kim Eun and director Ahn Pan-seok, original soundtrack by Rachael Yamagata and the similar sets used. But the team proves that their familiar tone and recycled formula is definitely capable of delivering a different kind of warmth. The show satisfied viewers and ended on a high note with its final episode at its highest rating. Besides, with Spring time in the city as its backdrop, what could possibly go wrong? 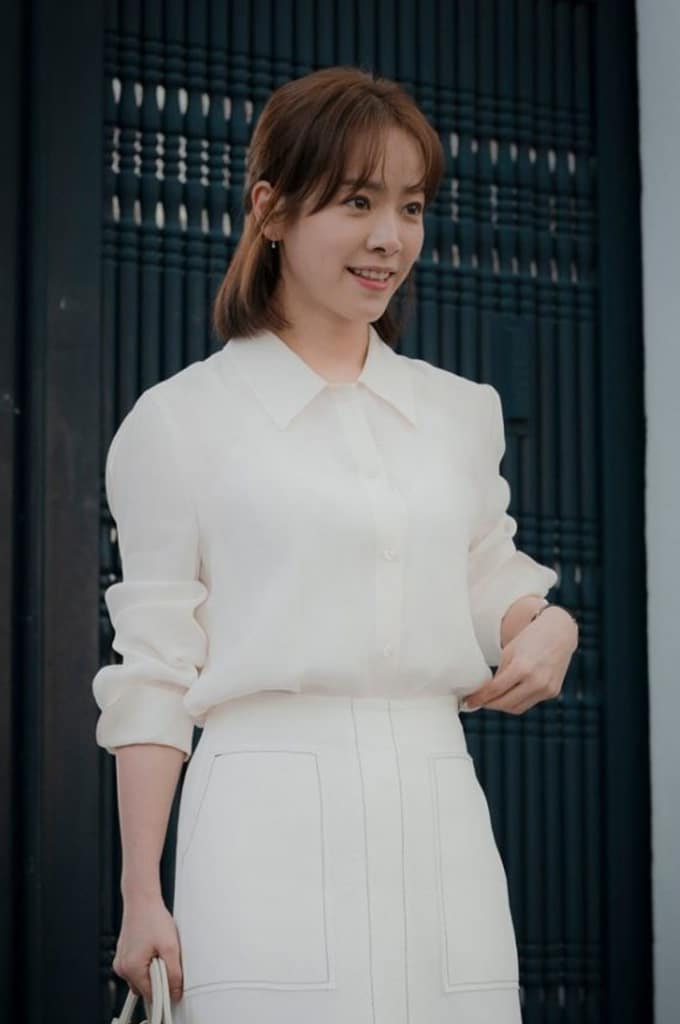 The Light In Your Eyes Something in the Rain