The sequel begins with prosecutor Si-mok cautiously driving through extremely dense fog on a darkened beach road. The only visible light coming from his flashing orange hazards. He pulls over to the side of the road to take a call.  At that precise moment, slightly further up the road, two men lose their lives under suspicious circumstances.

Cleared of Suspicion. Not Guilty.

As Prosecutor Si-mok starts looking into the case, he finds the events leading up to the accident appear to be (much like the fog surrounding it) shrouded in secrecy. A thought that is shared by detective Han Yeo-jin.  They decide to investigate quietly and their suspicions are confirmed a day later when the case is abruptly closed.  And the suspect? Cleared of Suspicion. Not Guilty.

However, the case marks the perfect opportunity for the police to discredit the prosecution.  They claim the case was dismissed due to connections.  It was not investigated properly.  They neglected their duty to the people of the nation.

And through subtle media manipulation, the police gain the upper hand.

But not for long. The prosecution decide there is too much at stake and they will strike back.  But as for the details, they will leave that open.  For now.

And so begins a turf war between the two opposing sides as they try to restore the balance of power and their rights.  Both sides want to regain discretionary power over all investigations and the police additionally, increased autonomy.

The two are thrown together on a Police-Prosecutor committee, designed to discuss their investigative authority.

But no sooner has it begun than the two are distracted by a case involving a policeman’s death at Segok Station that was quickly ruled as a suicide at the time – when all evidence points to the contrary. 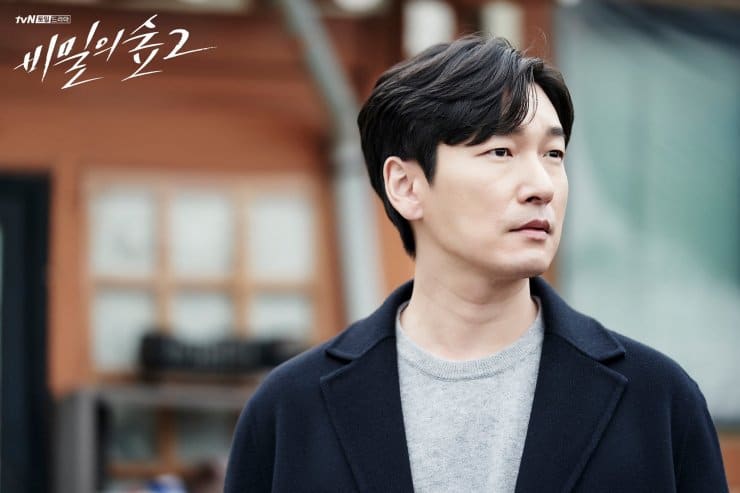 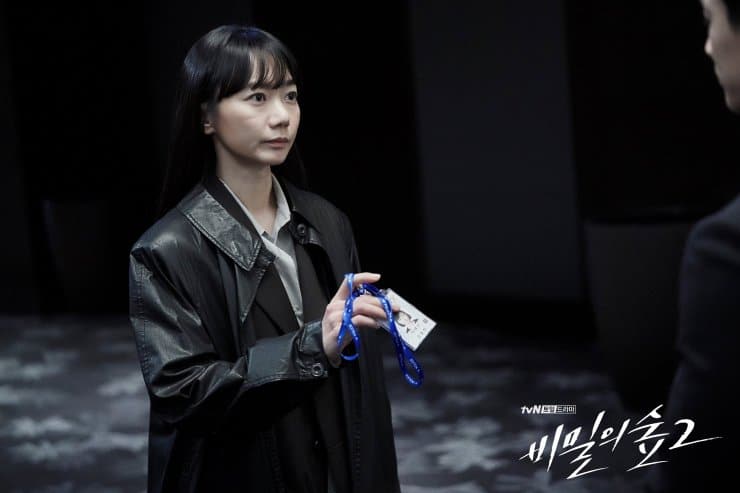 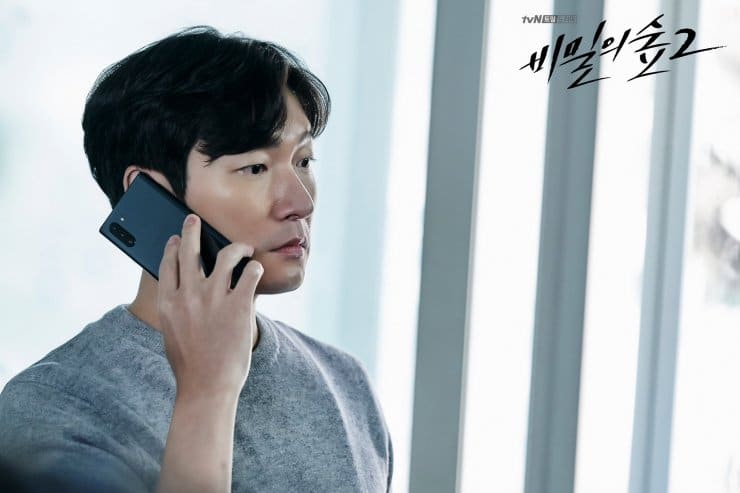