Following the brutal murder of a university student and the subsequent death of a police detective,t he police come under increasing scrutiny and significant pressure to secure a timely conviction.

Experienced detective Kang Do Chang (Son Hyun-joo) inherits the case from another detective and after a hasty investigation, arrests Lee Dae-chul (Jo Jae-yoon) who is later sentenced to death.

Five years later, he is assigned to a new partner, Oh Ji-hyuk (Jang Seung-jo), who is determined to re-investigate the case when new evidence comes to light.  They decide to join forces with reporter Jin Seo-kyung (Lee Elijah) in a bid to expose the corruption and reveal the truth.  But with Dae-chul’s execution date looming, they find themselves in a race against time to prove his innocence. 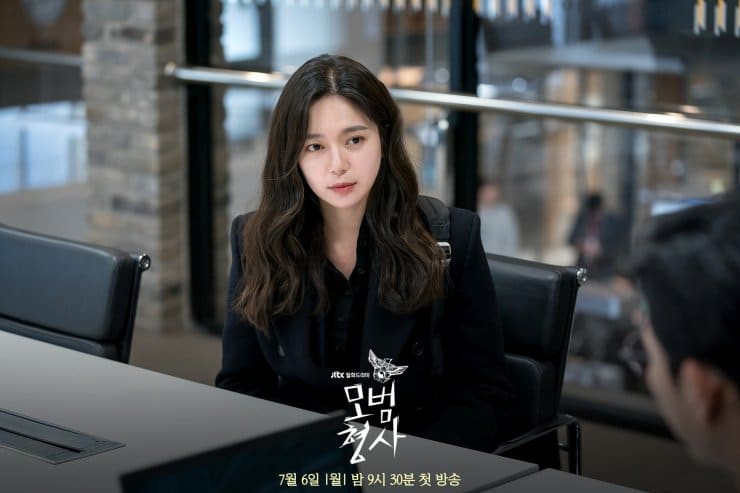 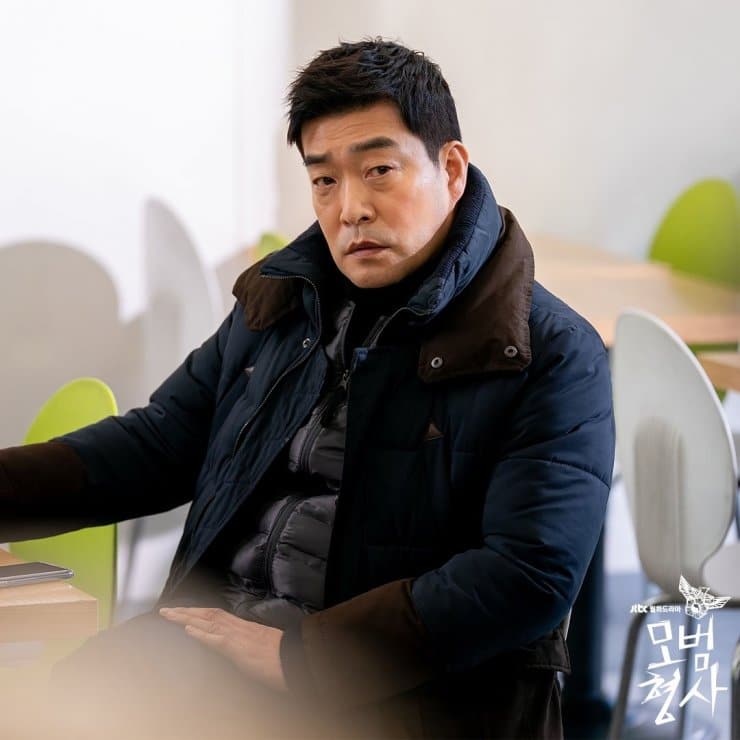 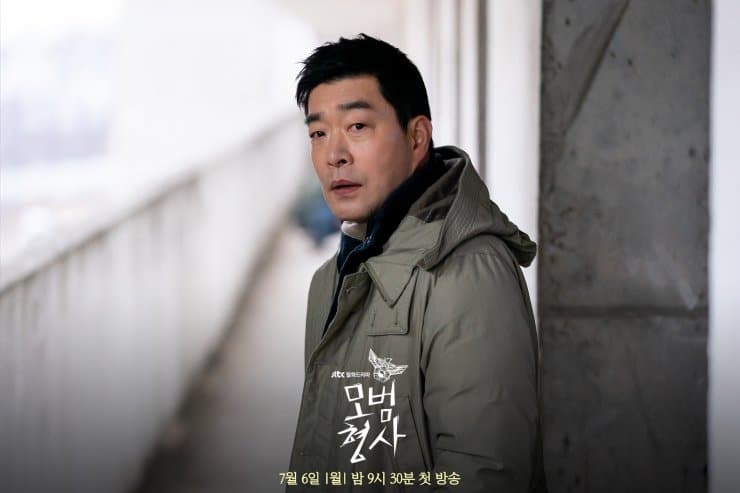