The thrilling sci-fi fantasy drama Alice takes you on an epic adventure as it weaves in and out across time in its pursuit of the truth behind a brutal murder.

The story begins when two intrepid time travellers slip through wormhole and travel to 1992 to retrieve a book that contains the secrets of the universe.

With their mission complete, Yoon Tae-yi (Kim Hee-seon) and Yoo Min-hyuk (Kwak Si-yang), are set to return to 2050 when they make a shocking discovery.  Tae-yi is 12-weeks pregnant.  Faced with the prospect of losing her child to radiation exposure in the wormhole, she makes the difficult decision to flee and completely disappear.

Tae-yi assumes a new identity and successfully raises her brilliant, yet emotionally challenged son, Park Jin-geom (Joo Won), fearlessly defending him at every available turn, until the unthinkable happens.

Her past returns to haunt her. And in a desperate bid to save her son, she is brutally murdered.

Years later, Jin-gyeom, now a police officer, vows to exact revenge for his mother’s death and launches an investigation to catch the killer. He enlists the help of his one and only friend, fearless journalist Kim Do-yeon (Lee Da-in).

His investigation leads him to meet brilliant physics professor Yoon Tae-yi, who bears an uncanny resemblance to his dead mother. She tells him that she has met someone else who looked exactly the same and promises to help him find the person.

But before they can start their search, they are distracted by a series of strange and inexplicable events that are happening around the country, caused by a group of assassins from 2050 who use a device called an Alice to travel across time.

They soon become the unlikely targets of this group and vow to do everything in their power to protect each other and stop them.

The Korean drama Alice marks the return of the incredibly talented Joo Won in his first appearance following his military enlistment. Jon Won (born Moon Jun-won) made his television debut in 2011 with his role as the antagonist Gu Ma-jun/Seo Tae-jo in the King of Baking, Kim Tak-gu. Since then, he has starred in popular dramas such as the Good Doctor (2013), Naeil’s Cantible (2014), Yong Pal (2015) and My Sassy Girl (2017), amongst others. 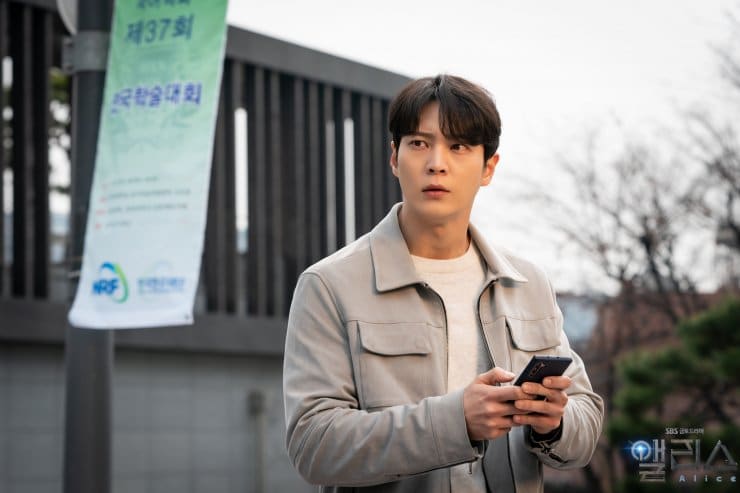 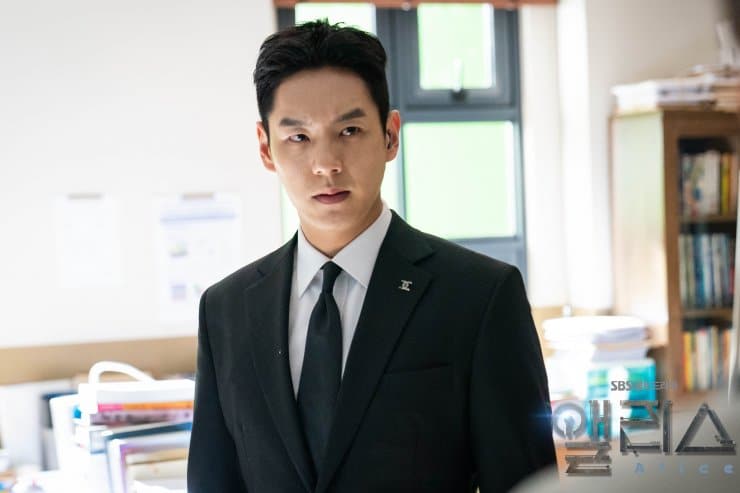 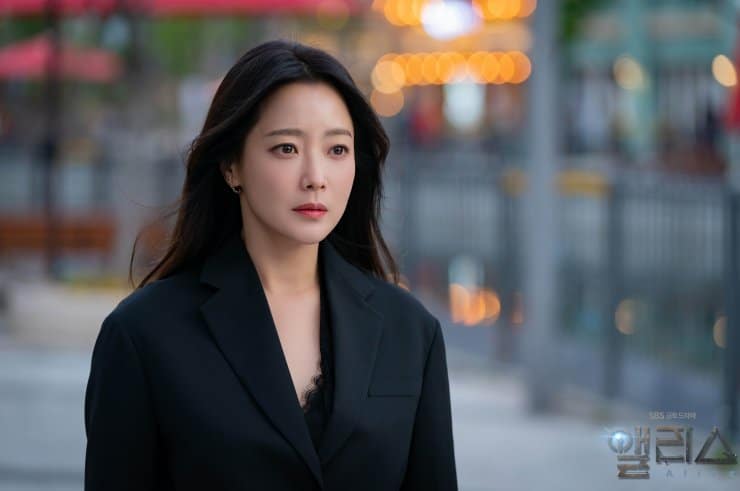 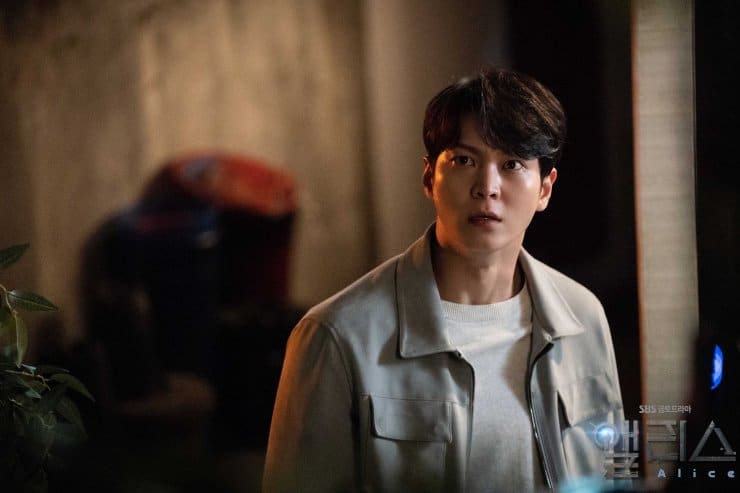 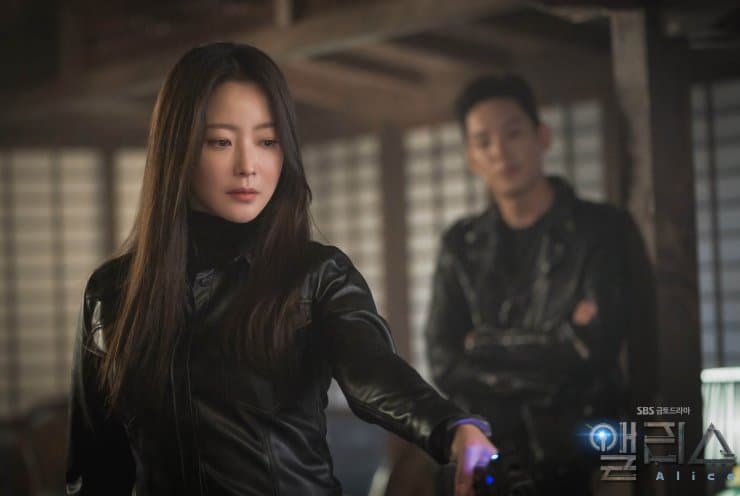 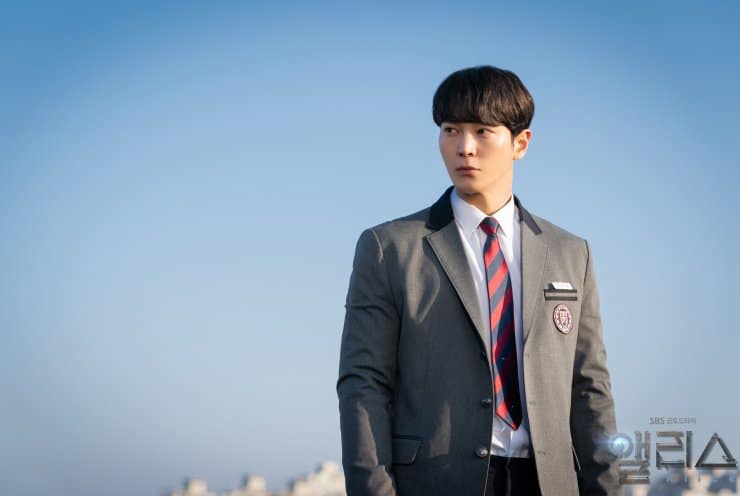