The sight of a schoolboy sailing through the air in terrifying slow motion and landing with a resounding thud, blood pooling out of his head in a halo on to the ground below is one that will not leave you for days.

This is the first glimpse of Beautiful World, an absolutely outstanding drama that will hold you and keep you captive for the best part. Beautiful World depicts a world that is anything but.  The drama takes you into the extreme end of bullying and violence at schools, resulting in a catastrophic accident that is covered up by the entire school community – with parents and teachers all desperately trying to protect their children in the former and the reputation of the school in the latter.  As the weeks unfold so too does a story that will leave you with both an abundant feeling of despair but also a faint glimmer of hope that will keep you going back for more.

There is an overriding theme of justice that carries its way through as we follow the victims’ parents, Park Moo-jin (Park Hee-soon) and Kang In-ha (Choo Ja-hyun) in their desperate and relentless pursuit of it, with their sheer desperation throughout being palpable. On the other side lies the perpetrators’ families – wealthy, connected and I hasten to add morally bankrupt.  There is a constant reference to monsters throughout the drama, and this is quite apt.  It is quite difficult to relate to their actions and even though at times Park Sun-hoo’s (Nam Da-reum) mother tries to put herself in their shoes, she fails to do just that, with her display of emotion and inner strength and determination seeing her through.  But it is not only her strength but it is also her weaknesses that are on full display.  Joan of Arc she is not.  Her character is multi-faceted and entirely believable and this is what is so powerful about this drama.  Her delivery of some beautifully constructed one-liners will leave you breathless at times and, at others, you will rail for her to get up and smash someone or something. On the other hand, Sun-hoo’s father initially is portrayed as being weak and a supreme conflict-avoider – stuck in a haze of overwhelming guilt and denial, but over time, we see how perfectly suited they are, with his support, inner resolve and calm composure complementing her sometimes volatile and unpredictable personality exceptionally well. Their family unit is complete with Sun-ho’s sister, Park Su-ho (Kim Hwan-hee) who is equally driven to reveal the truth, which often lands her in hot water but she persists, demonstrating a maturity well beyond her years. But back to the perpetrators.  As I said earlier they are established, most of them wealthy and well-connected, with the main antagonist being the school’s director, Oh Jin-pyo (Oh Man-seok).  This is one character that lost his moral compass a long time ago.  He shows not even the faintest bit of remorse throughout and will go (and does) go to extreme lengths to protect his family, but in reality it is really to protect himself.  As the weeks progress and his wife, Seo Eun-joo (Cho Yeo-jeong) starts spiralling out of control, unable to control her emotions or guilt, he becomes colder and more merciless, if that is even possible.  What starts as her valiant attempt to protect her son, Oh Joon-seok (Seo Dong-hyun) soon turns on her as they constantly point out that it is her fault they are in this mess – both the son and father blaming her and completely dodging responsibility for everything. Whatever I do, you will cover for me anyway

The relationship between mother and son becomes more and more frayed as the drama progresses, with some great dialogue demonstrating the internal struggles they both have with the events that unfolded.  It is really a moral lesson, one that is captured beautifully by Joon-seok when he says, “Whatever I do, you will cover up for me anyway.”  And this is the essence of the drama.  What really strikes you is that the boys are in some desperate need of guidance and instead they are led down the wrong path into a world where the truth will not set you free; spin and hyperbole will.

As Mark Twain famously said – if you tell the truth, you don’t have to remember, and at the risk of spoiling the entire drama, I will leave it at that. 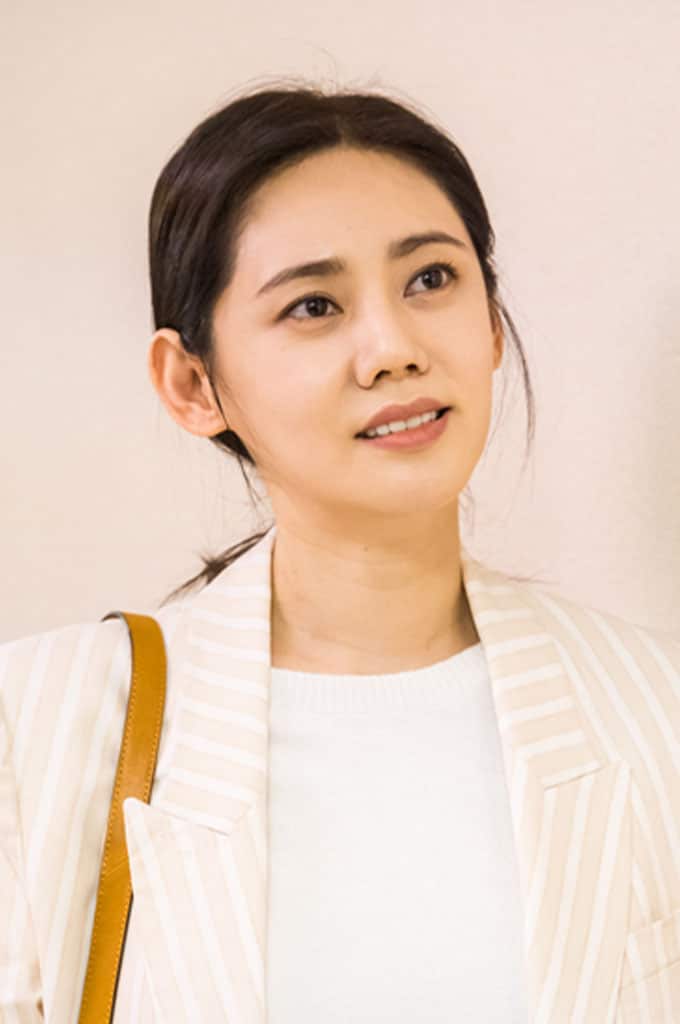 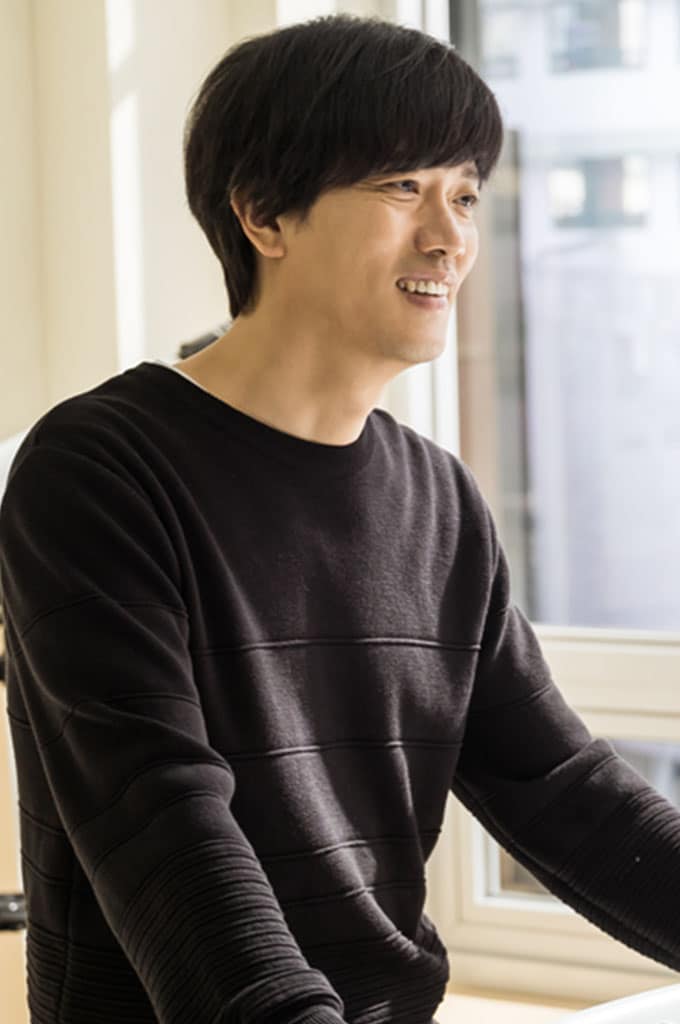 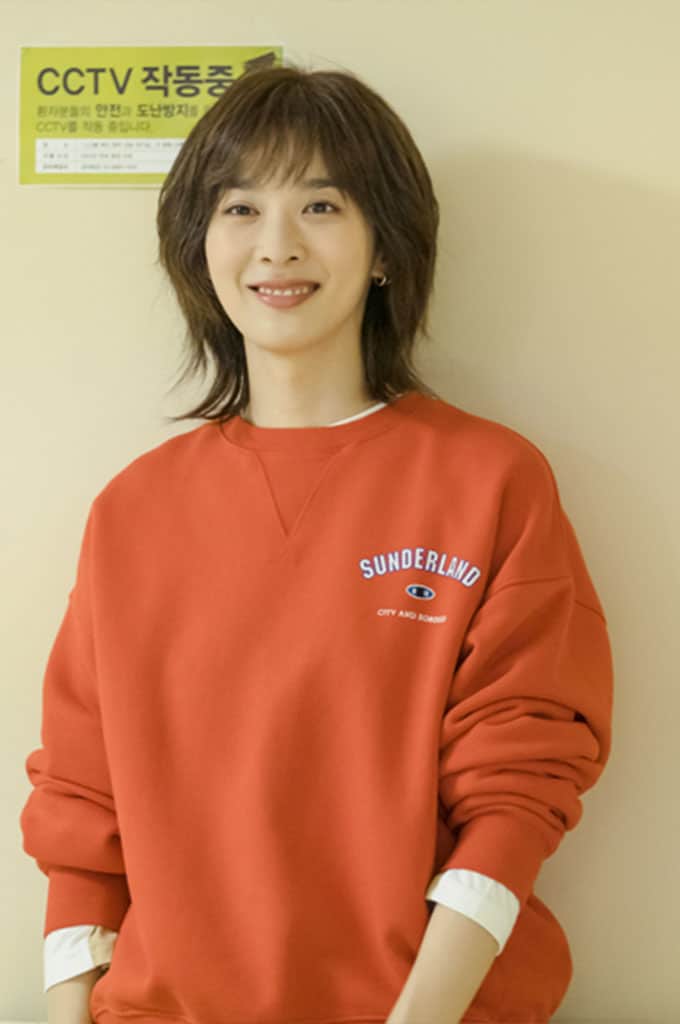 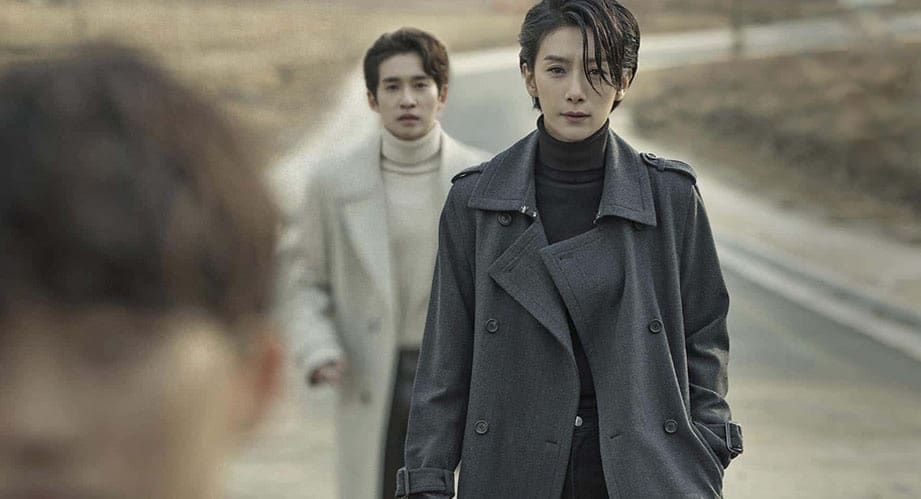 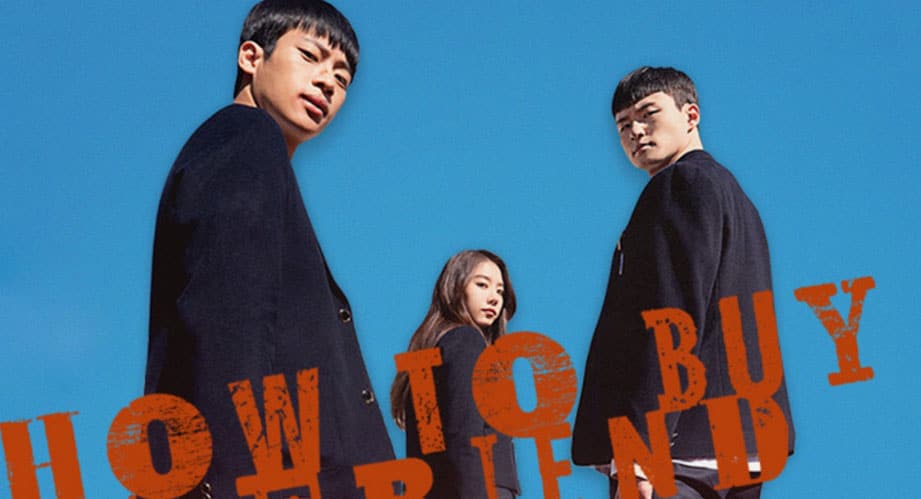 How To Buy A Friend