A brutal murder leads Lawyer Choi Do-hyun (Lee Jun-ho) to defend a seemingly innocent man, but when a copycat murder happens years later, he is left questioning his client’s innocence. He decides to bring double jeopardy into play – with some interesting consequences, putting him in direct contact with former detective Gi Choon-ho (Yoo Jae-myung) who convicted his father and sent him to prison.

They soon work out the parallels between the present case and the one in the past and work together to piece the evidence together to uncover the conspiracy and attempt to prove his father’s innocence. 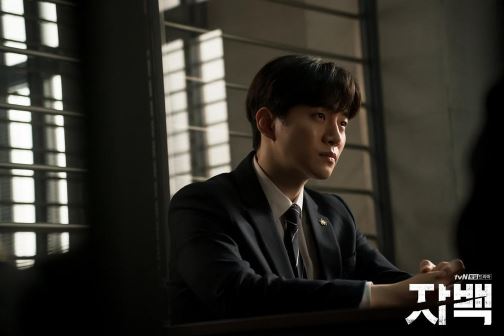 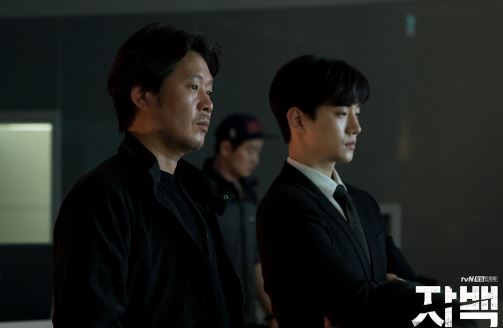 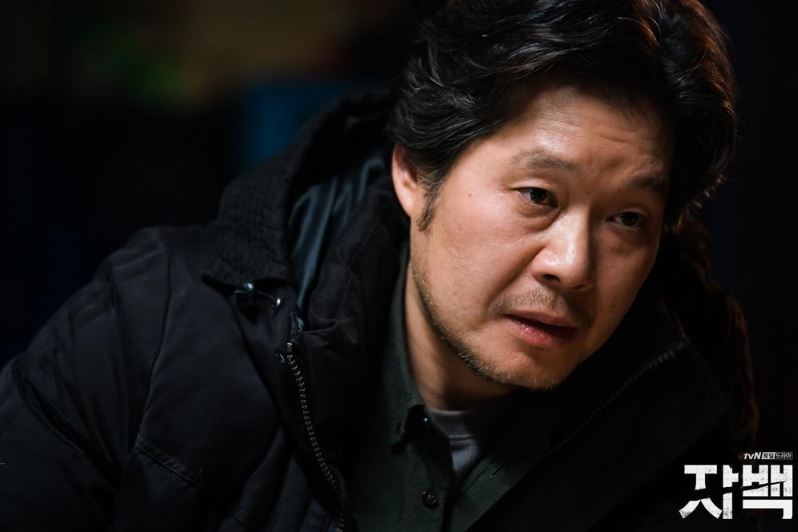 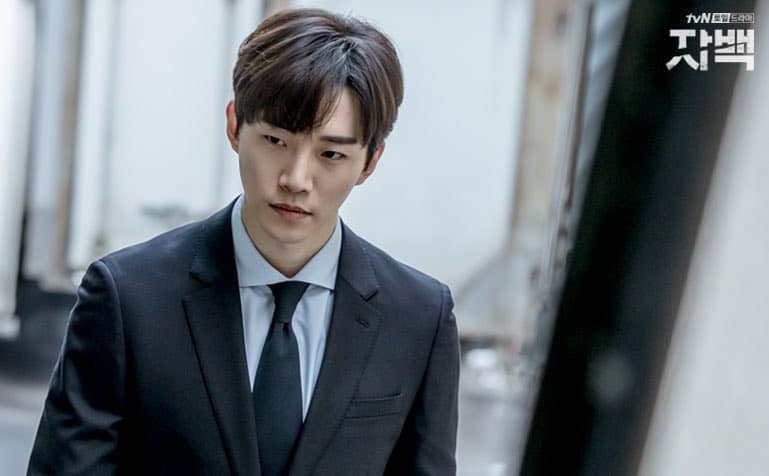 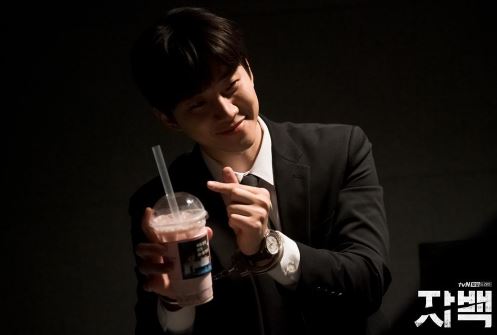