The story is centred around the extremely talented and brilliant Dr Na Yi-ji (Namkoong Min) who is wrongfully accused of malpractice and sent to prison.  Upon his release, he becomes determined to expose the system that put him there and end the injustice, and what better way to start than from within – as Prison Director.

His character moves seamlessly from a warm-hearted emergency surgeon to a Prison Director, hell-bent on revenge. Namkoong Min plays this character perfectly – plotting and scheming to achieve the end result. Like shifting sand, he moves from one side to the with relative ease, playing the game to absolute perfection. All that time spent in prison formulating his plan serving him remarkably well, no doubt.

He is complemented by the outgoing Prison Director, Seon Min-sik (Kim Byung-chul), who never fails to disappoint. Fresh from his award-winning portrayal of Cha Min-hyuk in Sky Castle, he has followed up with another resounding performance here as the ambitious and ruthless Dr Seon.

The intricate plot, multi-faceted characters, detailed backstory and superb script combine to make an exceptional drama that will leave you on the edge of your seat. 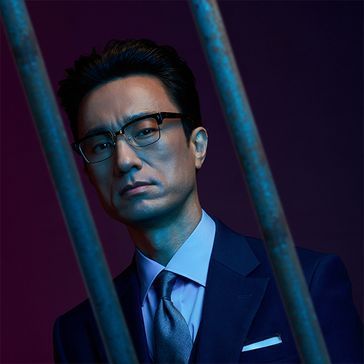 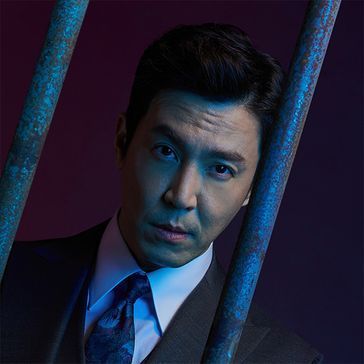 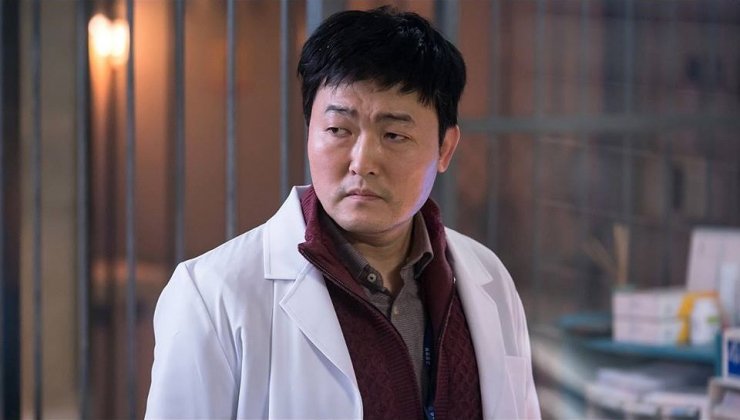