In the gripping second season, Kingdom continues with uncovering the conspiracy behind the devastating plague that has taken over the kingdom.  As the plague intensifies and the rules of the game begin to change, Prince Lee-chang (Ju Ji-hoon) and his closest friends, Cho Hak-ju (Ryu Seung-ryong), Seo-bi (Bae Doona) and Yeong-shin jein (Kim Sung-kyu), find that they need to adapt quickly to survive.  As they race to secure the palace, they find themselves up against a force greater than they had originally anticipated and an epic battle ensues.  Just when they think they are are about to understand the virus and its origins, they find themselves pitted up against a new foe – one that will use everything at their disposal to secure the Kingdom.

Based on The Kingdom of the Gods by Kim Eun-hee and Yang Kyung-il.

For breaking news about Season 3… watch this space! 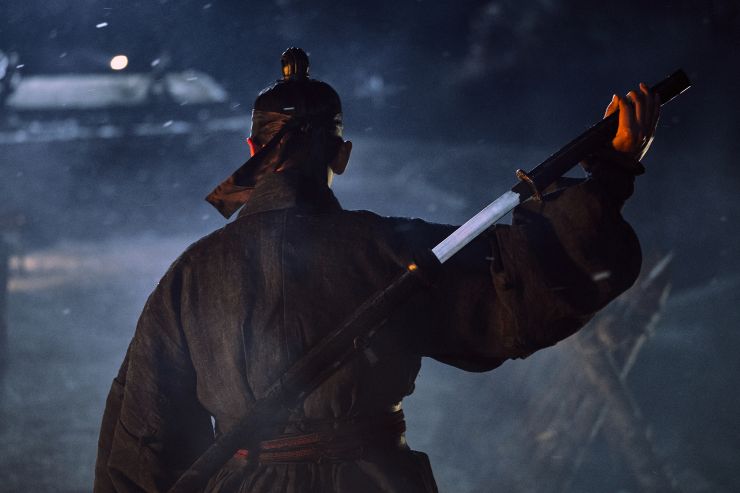