The tragic and gruesome discovery of their fathers – both murdered – on one fateful night, binds two people together forever.  Determined to seek justice for the crimes, the two embark on their respective careers, one as a detective, Seo Do-won (Yoon Shi-yoon), and the other as a prosecutor, Han Seo-kyung (Kyung Soo-jin).

Years later, while pursuing a suspect, detective Do-won makes an arrest at the now abandoned Mukyeong Station and a grisly discovery. As he investigates further, he uncovers the work of a serial killer – multiple victims with the same cause of death, all tucked away in suitcases and buried from sight for years.  And with it comes a shocking revelation.  These cases all bear remarkable resemblance to the murders 12 years ago.  Could it be the same criminal?

As they close in on the suspect, they find themselves back at Mukyeong Station where they stumble across a bigger mystery.  A parallel universe.  And the common thing that connects the two times – a mysterious train with a murderous passenger on board. 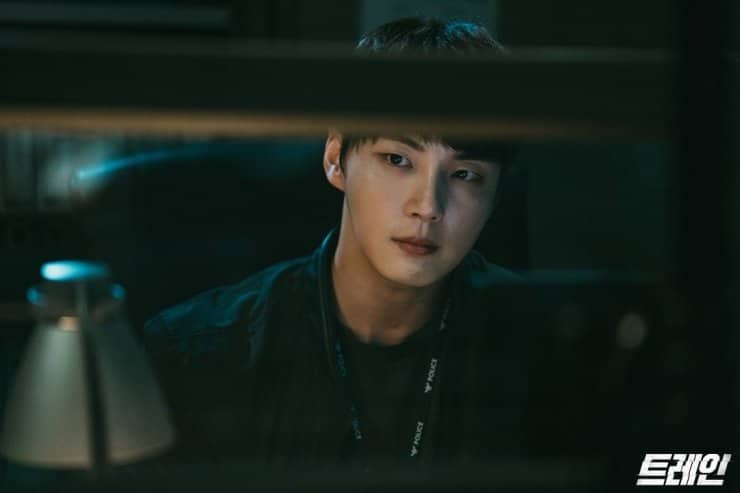 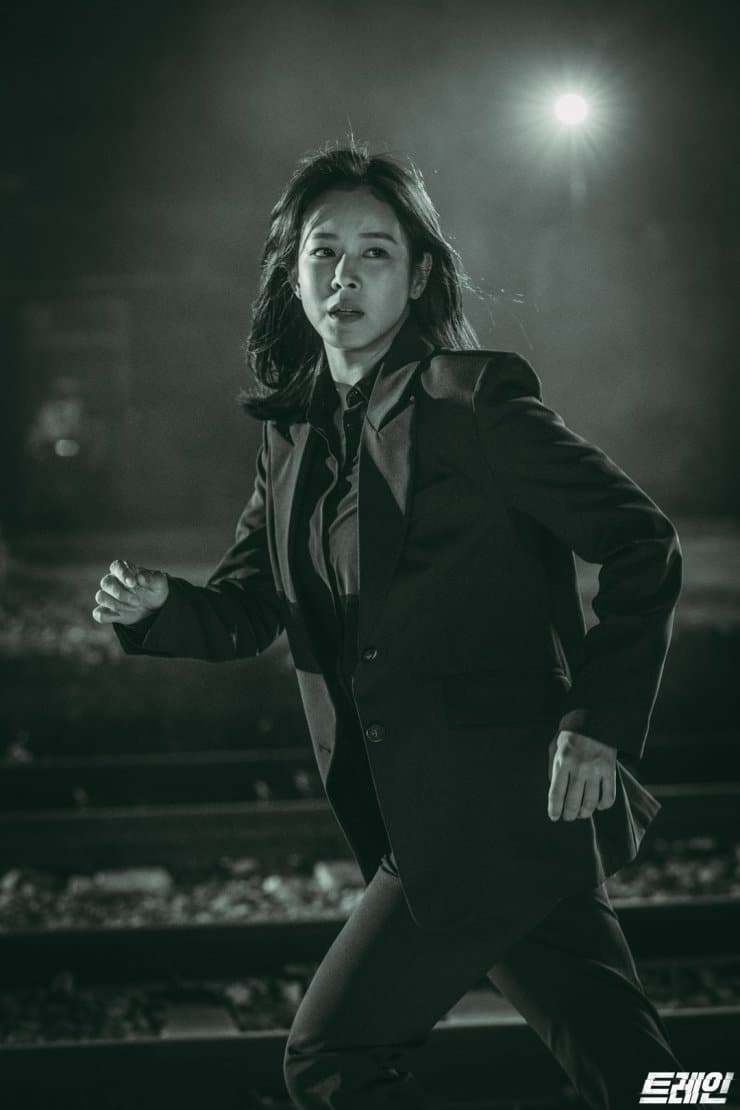 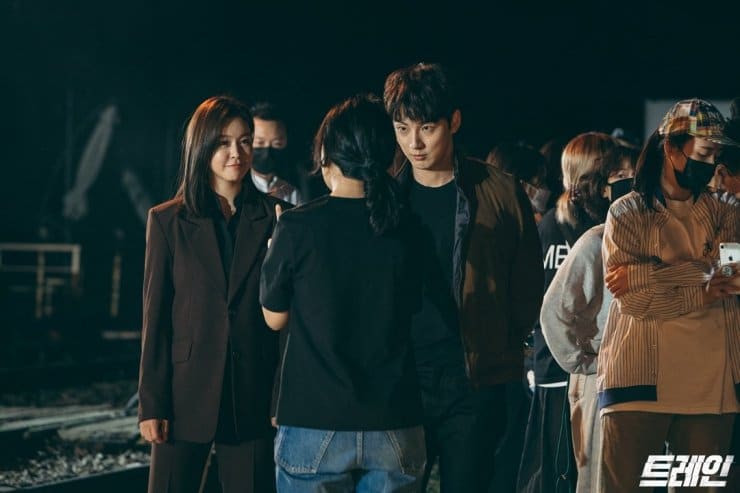