Proving the adage that there is no honour among thieves, the thrilling Korean drama Private Life follows a group of con artists that go to great lengths to outdo each other while exposing the nation’s dirty secrets.

Successful, smart and charismatic research and development team leader Lee Jung Hwan (Go Kyung-po) works at a major company.  On the surface, he appears to be almost close to perfect.  But he carries a mysterious secret – one that he keeps very well hidden when he approaches Joo-eun for the first time.

Cha Joo-eun (Seohyun) is a long-time con artist that scams people to guarantee her own survival, with her family having fallen victim to a professional con artist in the past – who happens to be none other than Jung Bok-gi (Kim Hyo-jin).

Professional con artist Jung Bok-gi is considered to be in the top percentile of all con artists. She has almost perfected the craft of the perfect con alongside her partner-in-crime Kim Jae-wook (Kim Young-min).

And what better way to bring all of these characters together than through the perfect con?  And the new con comes in the form of a major secret that a huge company has been holding on to for a while – one that can bring down the nation.

With the stage set and all the characters in place, Private Lives is set to deliver an entertaining, exciting and thrilling cat-and-mouse game as they work together to expose the dirty secret.

Korean drama Private Lives marks the return of the extremely talented Go Kyung-po (Chicago Typewriter, Reply 1988) following his mandatory military service. Fans have been told to watch as his character develops and evolves in Private Life, hinting at a mysterious development that will take place as the drama unfolds. 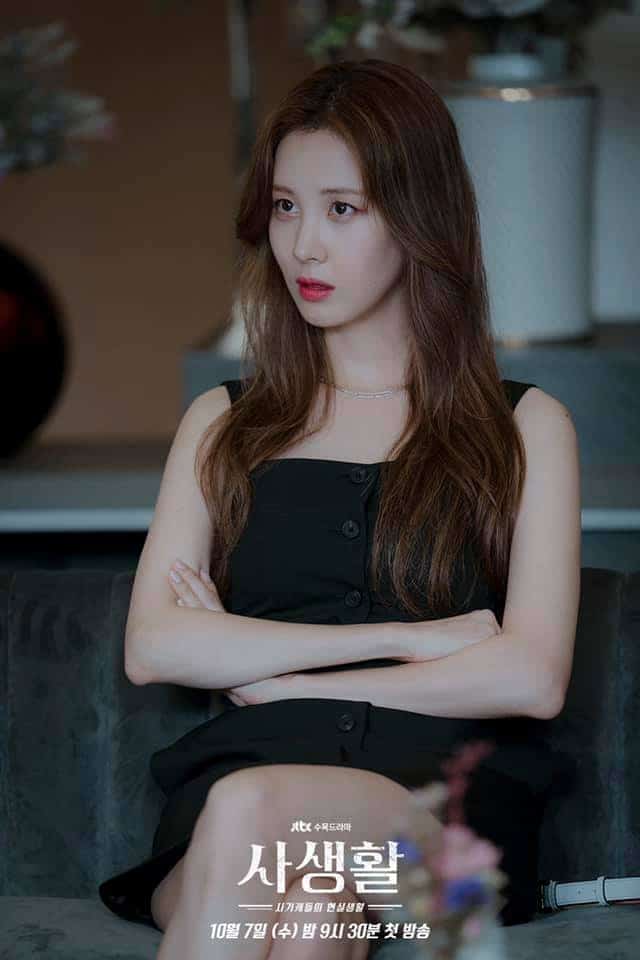 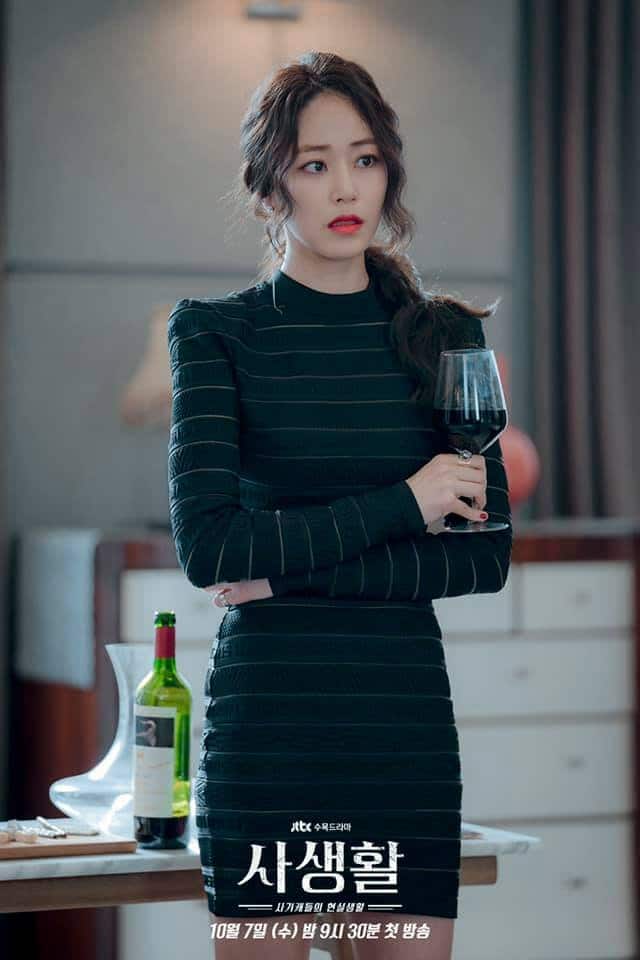 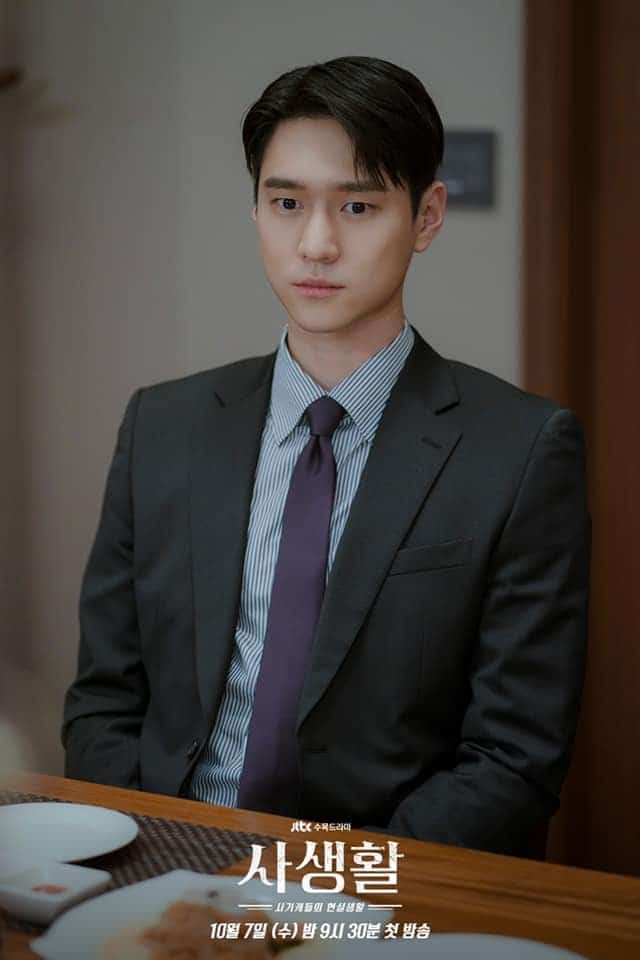