Tale of The Nine Tailed

The fantasy drama Tale of The Nine Tailed follows Lee Yeon (Lee Dong-wook), a nine-tailed fox (or gumiho) that has recently moved into town.  Lee Yeon is an expert in hiding his identity – switching between his human and fox form with relative ease. He works tirelessly to rid the city of bad spirits in a bid to help humans, but ends up causing a great deal of trouble in the process.

On the other hand, his brother, Lee Rang (Kim Bum), with nothing but sheer contempt for humans, uses his seductive charms on unsuspecting humans to lure them into his trap where he makes them pay dearly.

Television producer Nam Ji-ah (Jo Bo-ah) will stop at nothing to get perfect ratings.  With her existing show increasing in popularity by the day, she decides to take it to another level with a new show about urban myths. She soon manages to secure her first guest, Lee Yeon who appears to be perfect in every way, so perfect in fact that he is almost… other worldly.

The supernatural, fantasy Korean drama Tale of Gumiho promises to be a classic twist on a well-known Korean legend.

According to the legend, a gumiho or nine-tailed fox is traditionally a beautiful woman that seduces young men to eat their liver or heart.

A popular Korean dramas that has shown this perfectly is the portrayal of the gumiho by the extremely talented Shin Min-a in the hilarious My Girlfriend is a Gumiho.

This will be the first time a gumiho will switch to being portrayed entirely by a beautiful man or rather two beautiful men – Lee Dong Wook (Goblin) and Kim Bum (Boys over Flowers).  And is set to build on the first portrayal by Lee Seung-gi – who was half-man, half-gumiho in the Gu Family Book 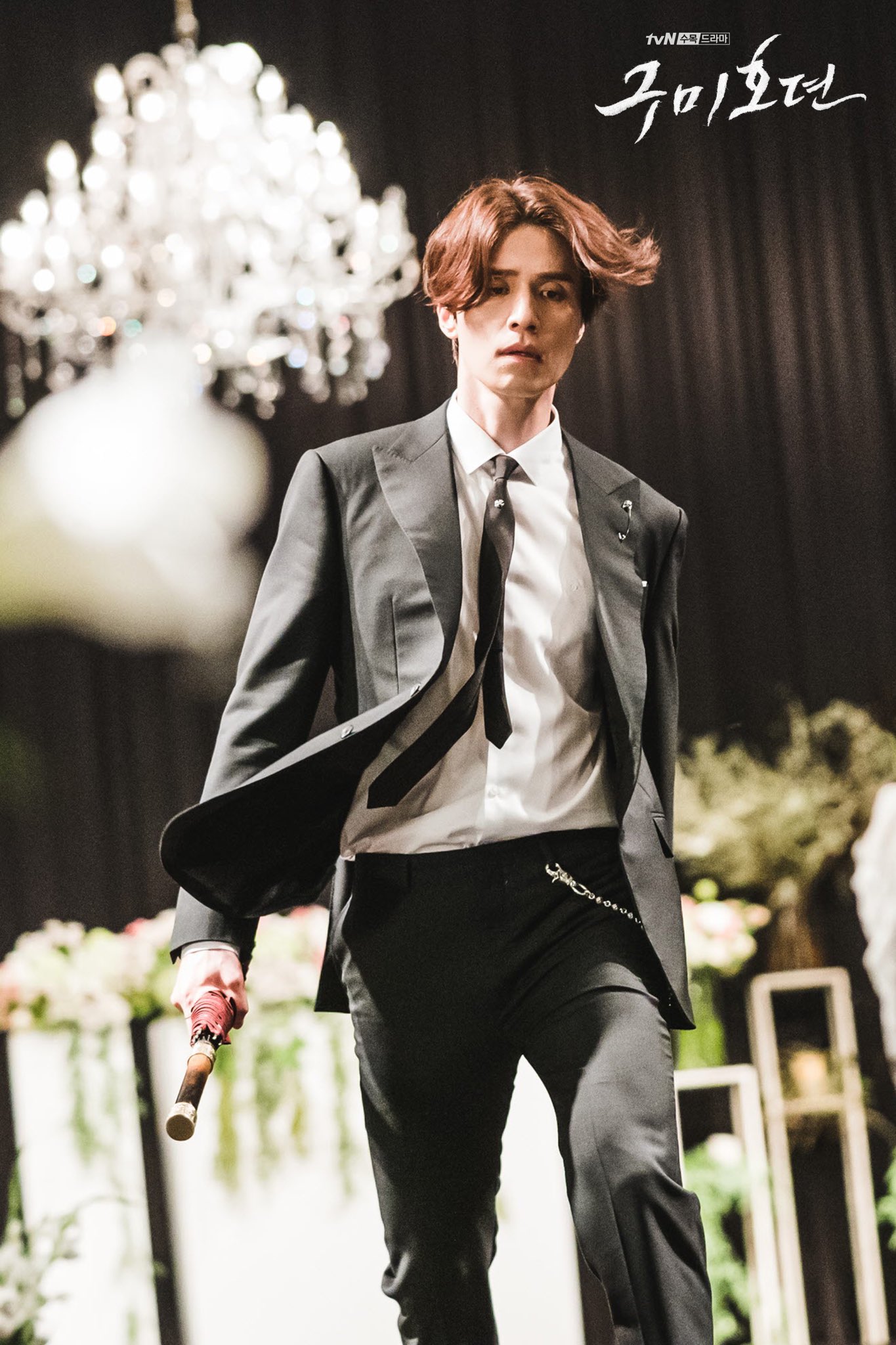