The Cursed is filled with all of the usual suspects – contorted and writhing bodies, blood and gore, evil spirits, long shadows, creaking doors, ominous footsteps, talismans, tokens, headless chickens, rituals and shaman galore.  The only thing missing is a clear plot.

It follows Baek So-jin (Jung Ji-soo), a dark and mysterious teenager with a unique gift – the ability to perform supernatural procedures on people.  And by procedures, we mean curses.  All that she requires to undertake these procedures include a personal item, their name in Chinese characters and a photo. 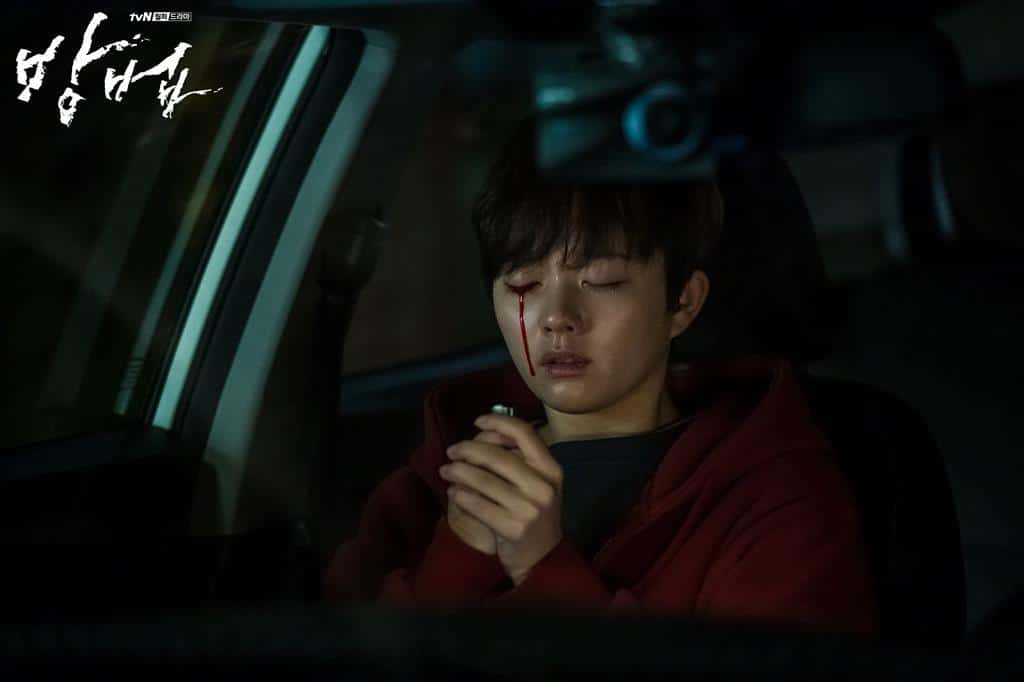 Apparently her fate (which is never explained) is linked with gun reporter Im Jin-hee (Uhm Ji-won) who is currently investigating an IT company called Forest, led by the rather shady CEO Jin Jong-hyun (Sung Dong-il) who counts shaman Jin Kyung (Jo Min-soo) as one of his closest confidants. And the connection between So-jin and the dodgy CEO?  Well, she happens to be a child of a shaman who performed a ritual on him years ago that went horribly wrong resulting in her (So-jin’s mother’s) demise.  If you are confused, bear with me, because this is just the beginning. 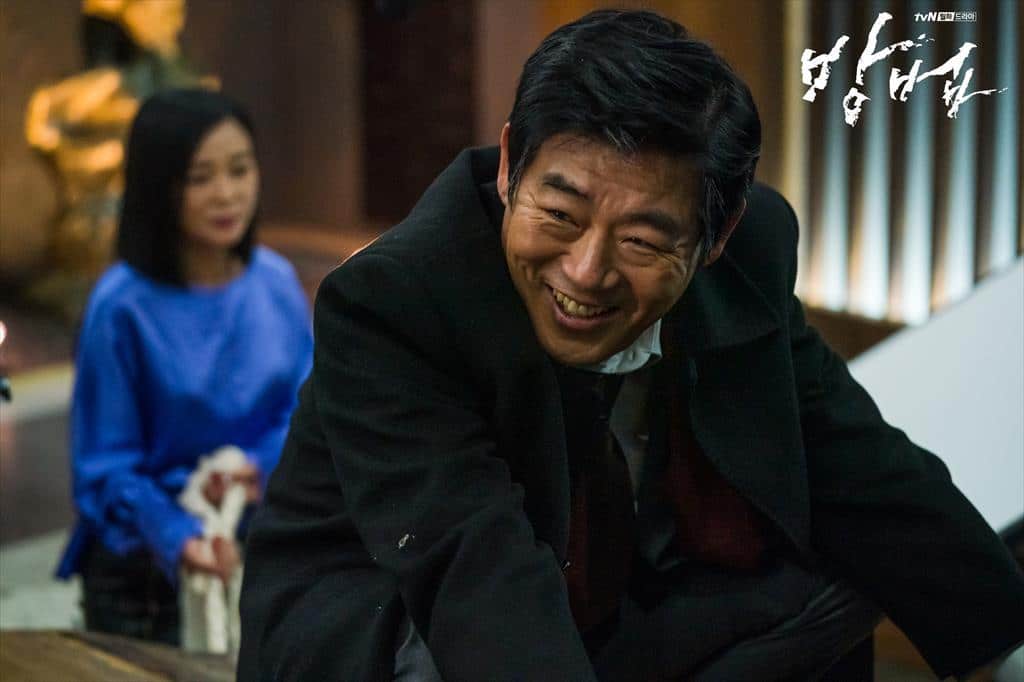 The first encounter between Jin-hee and So-jin is a bit fraught.  Jin-hee is looking for information on Forest and So-jin offers up her tale of woe with a catch.  She needs a personal belonging of the CEO’s to perform a ritual.  But our reporter does not believe in curses or procedures and promptly declines the offer. However, her strong resolve does not last forever and she decides to test the waters after she has a threatening encounter with her supervisor Kim Joo-hwan (Choi Byung-moo) in the office.  She decides to try out a ritual on her boss and gives So-jin everything she needs to perform the ritual – a pen lid, photograph and his name in Chinese characters. Up until this point, she believes that nothing could go wrong. What follows is an awful lot of staring and the physical change to So-jin is the veins in her hands branching off in new directions and when this is over, So-jin suggests she waits patiently to see what happens.  What follows is a really gruesome, gory and graphic murder scene as we bear witness to the result of So-jin’s procedure.

We then follow the detectives as they enter the crime scene.  Leading the charge is the Captain Jung Sung-joon (Jung Moon-sung) – husband to reporter Jin-hee. After surveying the murder scene, they pronounce that there is nothing unusual about the death. Absolutely nothing.  Apart from the fact that the body has completely tied itself in a knot and is literally crumpled, there is nothing to see here. What follows is a bumbling investigation, a lot more staring, a few more rituals, a few more dead chickens, kidnappings, beatings, random murders and pointless deaths.  All while we try and figure out what is actually going on.

But rest assured, relief does come.  Eventually.  Nestled in the deep, dark recesses of episode 11.  But it is a little too late as the clock is well and truly ticking on the drama that has one episode to go.  It rushes to the finale and ultimate showdown, which is altogether unsatisfying, a trifle bizarre and some may suggest downright confusing.

I read a comment on social media that said The Cursed was like a poor man’s version of Park Il-do.  Quite apt. 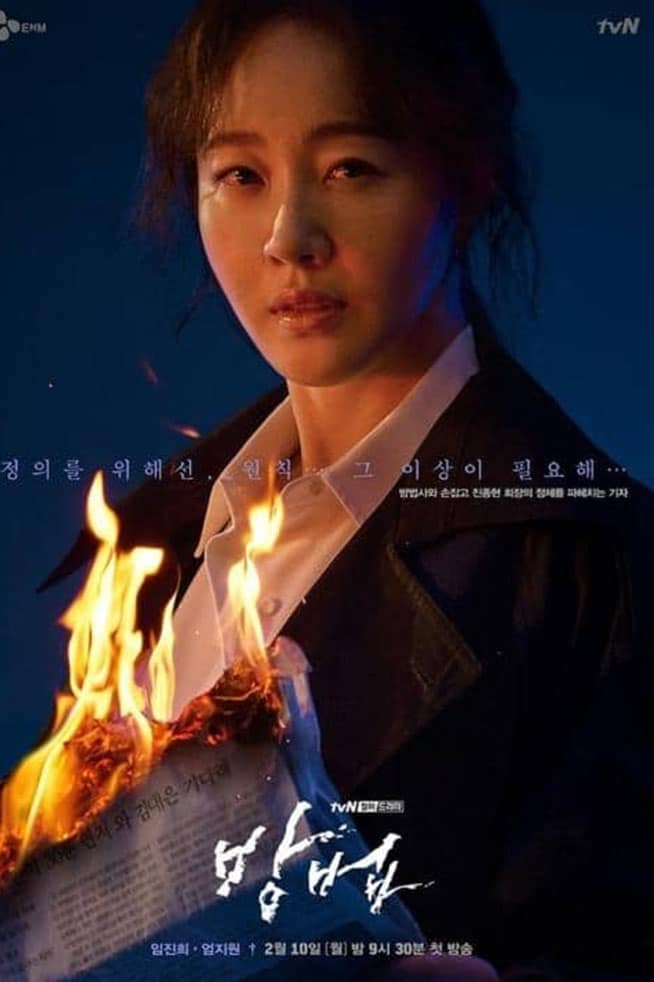 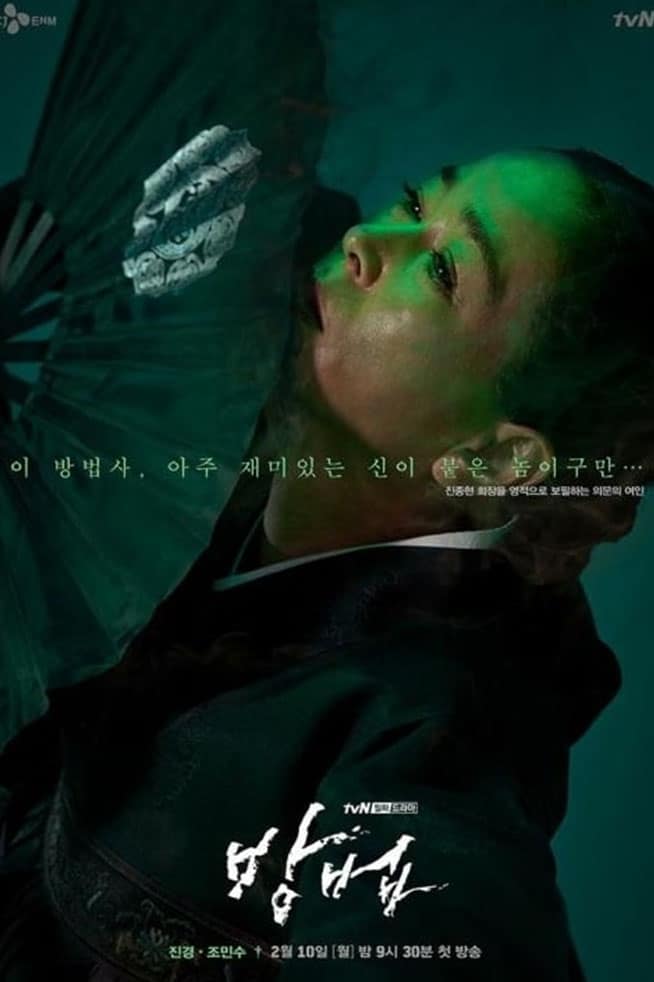